BACK ON DUTY AT BAGHDAD

BACK ON DUTY AT BAGHDAD 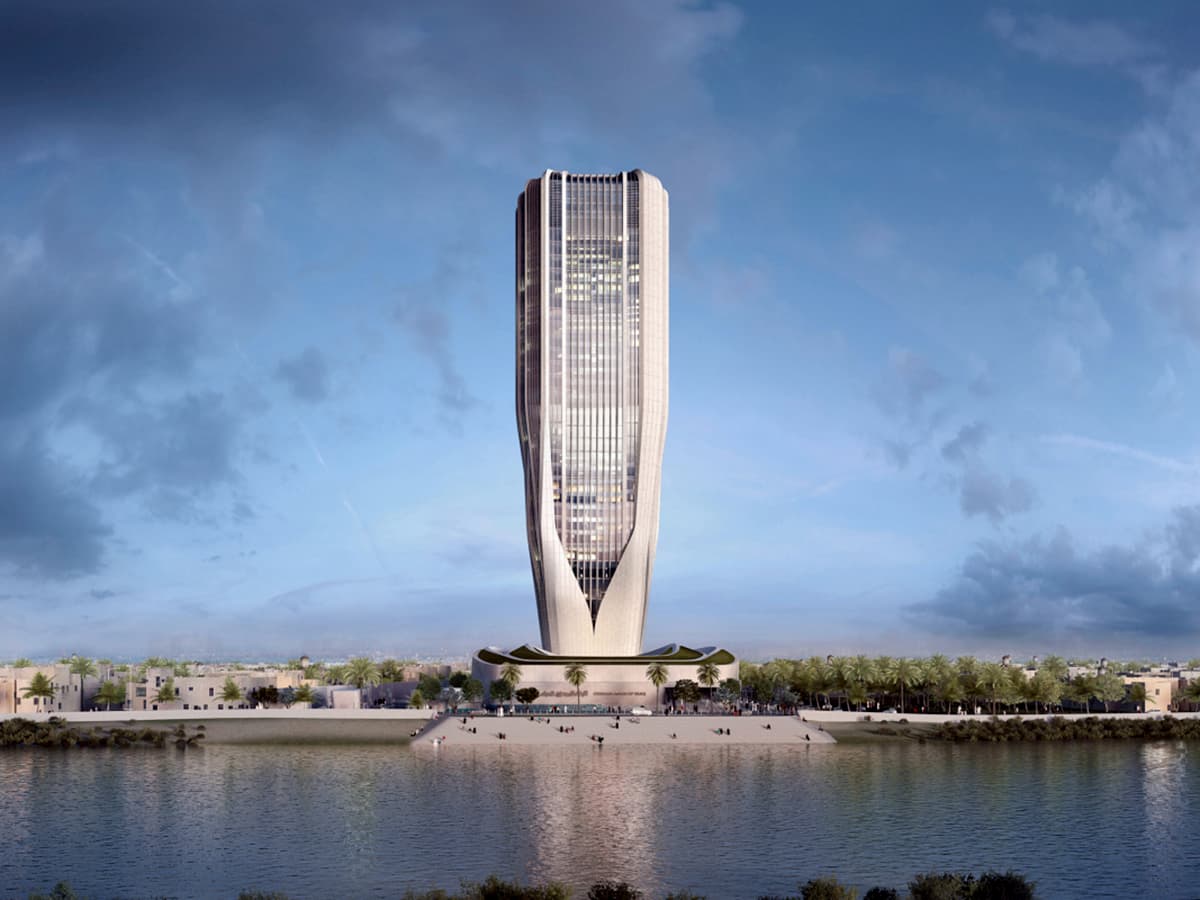 At the beginning of 2020, in the context of Iraq’s vision Project, SinerjiPro had started electrical / electronic infrastructure and superstructure operations of the Central Bank construction, but the company stopped its activities within its Baghdad Office which was established in 2019, due to the outbreak of Covid19 pandemic.

Serving as economic soldiers of our country in one of the most complicated regions of the world in terms of politics, economy and military, SinerjiPro team will soon be traveling to Baghdad again.

The ancient city of the Middle East, where the world-renowned building designer and architect, late Zaha Hadid’s dream for her country will be realized, had spent half a century with great turmoil and war caused by political and economic stalemates.

At this point, we proudly state and declare that we are here as SinerjiPro in this very smart building, which is expected to be the symbol of peace, prosperity and development, not only for Iraq but for the whole Middle East.

SinerjiPro, which undertakes all the electrical / electronic infrastructure and superstructure operations of the biggest and the most popular project of the region, is about to enter the field again under the roof of the main contractor DAAX Construction MMC.

Our team, which will take all necessary precautions against the adversities of the pandemic, is mostly composed of Iraqi citizens apart from our management staff. Thereby, as the local community will be benefiting from the employment opportunities we provided, we’ll be contributing to the country’s economy.

Within the Iraqi Central Bank Project, 18 of the 22 engineers and technicians who form the backbone of our electrical / electronic team are Turkish, apart from 4 Iraqi citizens. 50 of the 160 electrical and electronic master staff in Baghdad are Turkish and 30 of them are Azerbaijani. 80 Iraqi citizens also work within the same team.

We took responsibility both for cherishing the dream of Zaha Hadid, who created an awesome beauty like Haydar Aliyev Cultural Center in Baku, as well as making feel the presence of Turkey with all its power and effectiveness by aiming to prove that we are the soldiers of Turkey’s economy.

Now, back on duty, we are proud to be involved in the construction of a wonderful building that will add great vision to the future of a country, with all our professional responsibility and diligence.